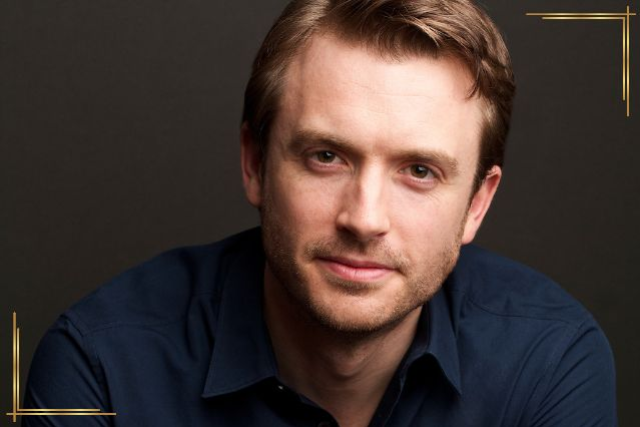 James Snyder has been seen on stage and screen, notably opposite Idina Menzel in Broadway's "If/Then", as Harry Potter in "Harry Potter and the Cursed Child", and in Broadways First a Capella musical "In Transit" he also received a Drama League Award Nomination for the titular role in Cry-Baby and played Billy in Goodspeed Opera houses' production of Carousel. His additional theatre credits include Fanny at New York City Center, Broadway: Three Generations at The Kennedy Center, Rock of Ages (Los Angeles, Las Vegas), He has also performed with the Hartford Symphony as well as the New York Pops at Carnegie Hall. On television, he has appeared in The Good Wife, Rizzoli and Isles, Blue Bloods, Drop Dead Diva, CSI, Without a Trace, Cold Case, Gilmore Girls, and The Suite Life of Zack and Cody, among others. James' film credits include She's The Man, An American in China, Anderson's Cross, Shuttle, Pretty Persuasion, (Sundance Film Festival), Meth Head and The Storyteller. He has a B.F.A. from USC. 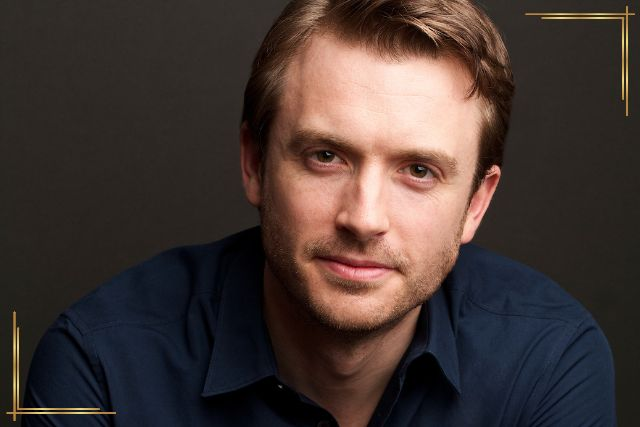