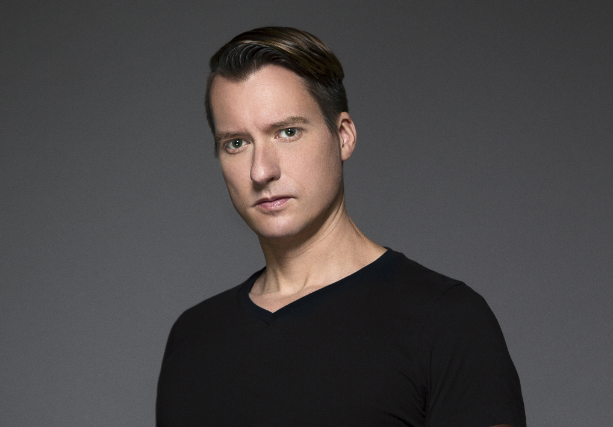 Ray Rhodes is a Billboard Reporting DJ, remixer and producer who is based in Los Angeles.  His original tracks “Turn Me On”, “Burning The Night Out”, & “In Another Life” with Christian B have all reached the top 10 on the U.K. club charts recently. Ray’s remixes can be heard on Sirius XM, top radio stations like Los Angeles’ 97.1 AMP radio, and throughout the world on places such as Capital FM, the “UK’s No.1 Hit Music Station”.  They including Kygo & Whitney Houston’s “Higher Love”, Rihanna’s “Sex With Me”, Lady Gaga’s “Shallow” (all of which have gone to #1 on the Billboard Dance Club Songs chart) among many others, are popular on DJ playlists across the world and in his own DJ setlist.

Ray is the co-creator and main room DJ of one of the country’s most populous weekly dance promotions, TigerHeat, and also a resident DJ at Avalon Hollywood on Thursday nights.  Spinning an eclectic mix of pop and club music videos that spans songs from the entire globe, Ray Rhodes spins to a crowd that attracts over 1000 customers weekly each week.

Ray began his DJ career while attending UCLA when he joined the Los Angeles radio station KBIG 104 team as the DJ/music producer for “Disco Saturday Night,” which eventually evolved into 104.3 MYFM’s “Eight Hours of 80’s.”  His mixshow was #1 in the ratings on Saturday nights in Los Angeles during his time there.

When asked about his reaction to the crowd from his bird’s eye view in the DJ booth, Ray said, “The most important thing is all the planning, research, and booking performers and then seeing everyone getting excited about it on the dance floor. They’re there because they want to be. They love us every week. And it is so cool to be able to make a living by making people happy through music.” Versatility is key and Ray delivers that in spades. It doesn’t matter where he’s playing music, his number 1 goal is always sharing great music to a hungry crowd who loves to dance. 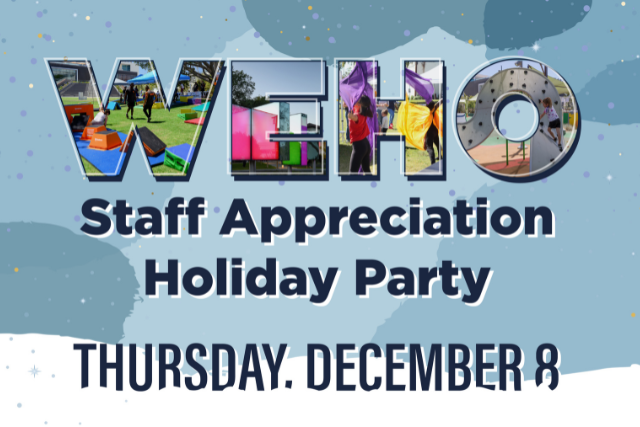