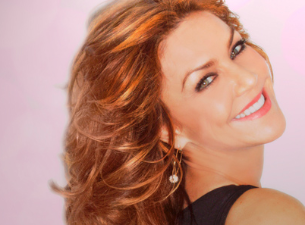 ANDREA McARDLE first captured the hearts of theatergoers everywhere in 1977 when she originated the title role in the mega-musical ANNIE, based on the popular Harold Gray comic strip “Little Orphan Annie”.  Since then, she has starred in several Broadway musicals and appeared in theatres in New York, nationally and internationally.  She has performed in concert halls from Carnegie Hall  to the Hong Kong Philharmonic and casino hotels in both Las Vegas and Atlantic City.  She has honed her craft by working with some of the great legends of the entertainment industry such as Ethel Merman, Liza Minnelli, Julie Andrews, Bob Hope, Liberace, Frank Sinatra, Steve Martin and Martin Short, to name a few, and was privileged to have appeared on television with Johnny Carson, Merv Griffin and Dinah Shore. As “Annie”, Andrea became the youngest performer ever to be nominated for a Tony Award as Best Lead Actress in a Musical.  She also received the Theater World and Outer Critics' Circle Awards for her performance and went on to star when the show was produced on London’s West End. (Fun fact: Catherine Zeta-Jones played young orphan Mollie in this production).

Coming full circle, Andrea was tapped by Academy Award nominated director Rob Marshall to appear as “The Star to Be” in the Disney/ABC television production of ANNIE starring Kathy Bates and Victor Garber.   And in the summer of 2010, Andrea played, yes, Miss Hannigan in a production at the North Carolina Theatre and at Musical Theatre West in California.

Also on Broadway, Andrea starred in the Jerry Herman musical JERRY’s GIRLS alongside Carol Channing and Leslie Uggams; she portrayed the sassy Smoking Car, Ashley, in Andrew Lloyd Webber’s STARLIGHT EXPRESSS; and starred as Margy Frake in STATE FAIR; as Fantine in LES MISERABLES and, most recently as Belle in Disney’s BEAUTY AND THE BEAST.  She toured nationally starring as Sally Bowles in CABARET and as Eponine in LES MISERABLES and appeared as herself in THE VAGINA MONOLOGUES, which she appeared in Off-Broadway as well.

Most Recently she has starred in ANYTHING GOES and THEY’RE PLAYING OUR SONG. Andrea has also appeared on Off-Broadway in the satirical NEWSICAL and regionally as the title role in MAME and HELLO DOLLY. Other theatre appearances include starring as Esther, the Judy Garland role, in MEET ME IN ST. LOUIS; Mrs. Johnstone in BLOOD BROTHERS, Penelope Pennywise in URINETOWN, Sonia in THEY’RE PLAYING OUR SONG; Luisa in THE FANTASTICKS; Eva Peron in EVITA;  Nancy in OLIVER; the Narrator in JOSEPH AND THE AMAZING TECHNICOLOR DREAMCOAT; Annie Oakley in ANNIE GET YOUR GUN,  Sandy in GREASE and as Mama Rose in GYPSY.

In addition to ANNIE, Andrea’s film and television credits include starring as Judy Garland in RAINBOW, appearing in THE LEADING LADIES OF BROADWAY on PBS, ALL MY CHILDREN on ABC and headlining her own PBS special ANDREA McARDLE ON BROADWAY. 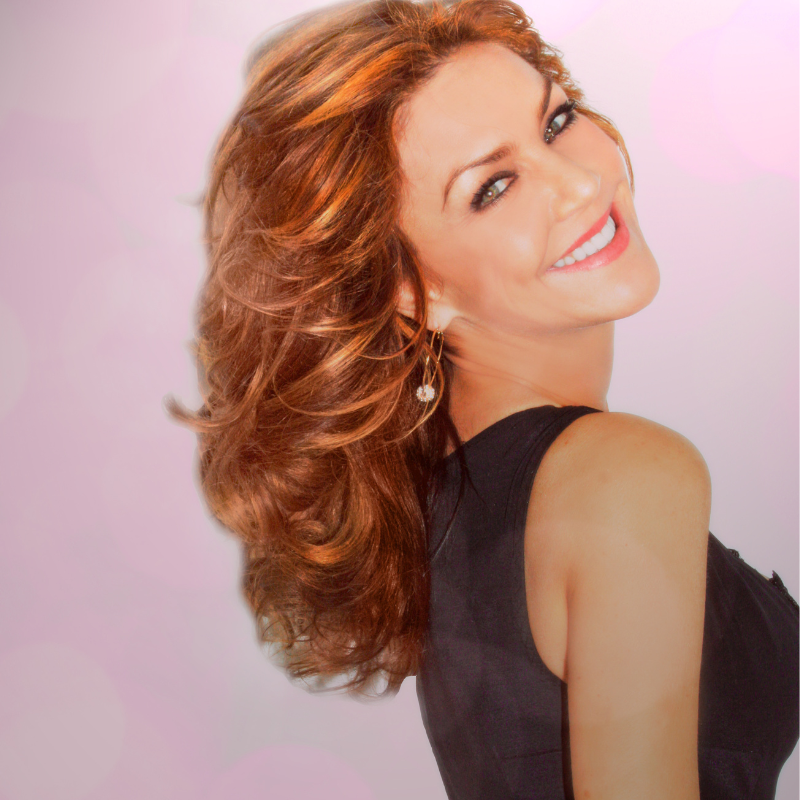