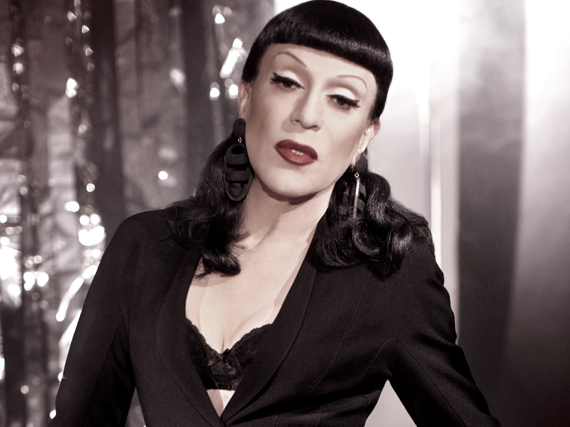 At 16 he was signed to Capitol Records with the band Pearly, and at 18 he drove across the country in a pick up truck with Kim Hastreiter (PAPER magazine), and the two friends relocated to New York City.  Over the succeeding three decades Arias emerged as a bona fide New York City icon, distinguishing himself with scandalous wit, sleek style, and an extraordinary voice.

Arias has performed worldwide at venues that include Carnegie Hall, the Freedom Theatre in London, as well as the cabaret clubs of Paris, Tokyo, Moscow, Germany, Finland, Estonia, Canada, and England. On film, he has appeared in Mondo New York, Big Top Pee Wee, Elvira, Mistress of the Dark, Wigstock –The Movie, Flawless and To Wong Foo, Thanks for Everything! Julie Newmar. Television credits include the infamous Saturday Night Live episode with David Bowie and Klaus Nomi, Ann Magnuson's Vandemonium (Cinemax), Elvira's MTV Halloween Special, HBO’s Dragtime, HBO's Real Sex, and Gayer Than Gay on VH1, along with numerous appearances on a wide variety of talk shows and programs. 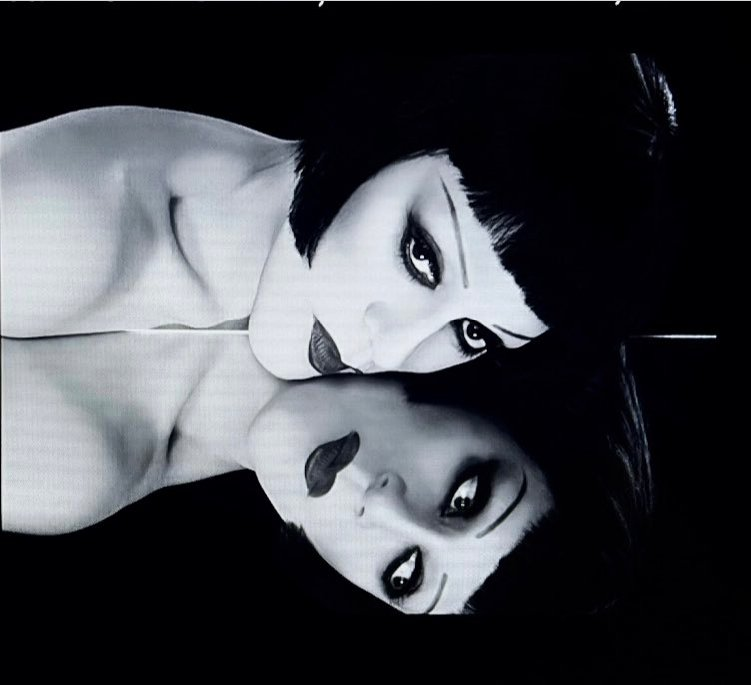